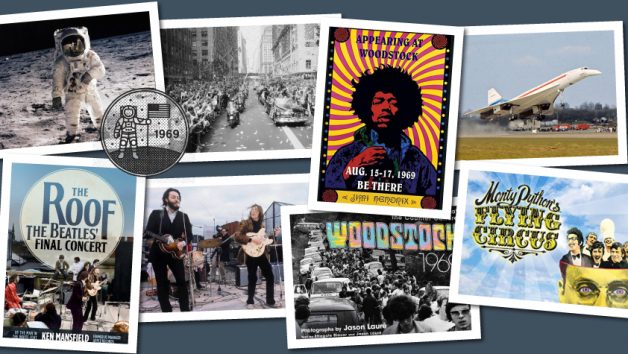 On Saturday 20th July we will be celebrating our 50th Anniversary!!!!!

Please come along to celebrate with us from 2.00pm-5.00pm. We are having a BBQ, licensed bar, live band, bouncy castle and more….

Tickets are on sale at £2.50 from Charlotte which includes a free drink and food.